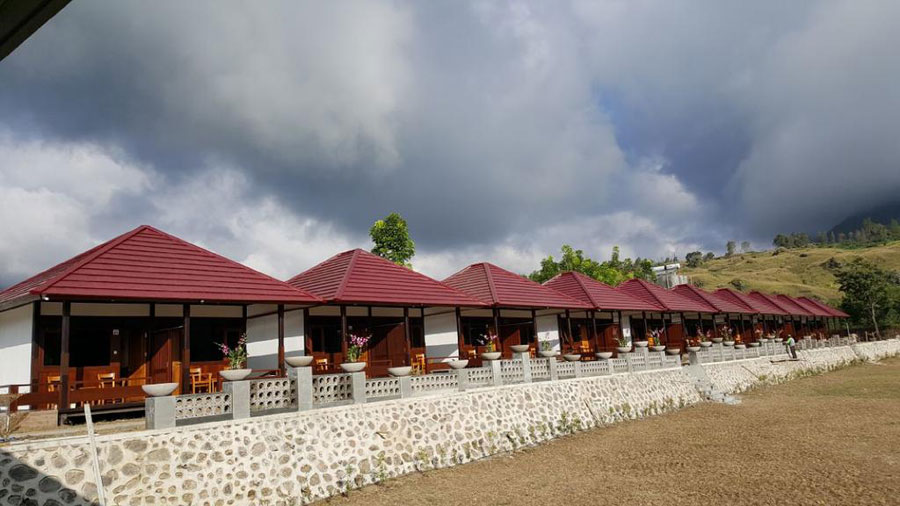 Sembalun Lawang is set in the lush and ancient Caldera on the East side of Mount Rinjani, the preferred access route for the summiteers. Rich soil produce high quality market garden plants, including the famous garlic and rice, the staple of local farmers. Seismic activity is monitored on a daily basis at the Government’s Volcanology Centre Rinjani. The beautiful valley of the Sembalun regions also known as Hill swerved up and running, the restored traditional village culture, artists and active local weavers. – Hiking and Trekking Mount Rinjani

Hotels, villas and home stay accommodation in Sembalun Lawang a few available and travel service based in the Rinjani Information Centre of the National Park. Certainly our guides can take you about local streets namely Sembalun Lawang Village Walk, to experience the beauty of the views of the village or/and the Sembalun Lawang Wildflowers Walk.

Sembalun regions divided into two villages, i.e. the Sembalun regions Lawang Village and the village of Sembalun Bumbung as far apart as 2 km. traditional two villages the famous village has a lot of history about the Sasak people. The area looks like a lake dried up, turn into fertile soil.

Sembalun Lawang regions, as the attractions are well known both within and outside the country, because from this village climbers began hiking to the Summit of Mount Rinjani in order to enjoy the beautiful landscape. In The Village Of Sembalun Lawang. There’s a village Beleq, where you can see the traditional houses artifacts of the local community, the tomb of Majapahit Sembalun regions or Gajah Mada and traditional dance Tandang Mendet from the local community. There is a large statue side gate in Sembalun Lawang two large ‘ onion ‘ indicates that this area was once one of the largest producers of onion (onion)/garlic (garlic)/red onions (shallots) in Indonesia.

In Sembalun Lawang is the Rinjani Information Centre. Nearby is the Rinjani Volcanology default. To the West, there is the project’s main greenhouse using hydroponics and soil engineering there, producing vegetables for the local and export markets.

The other possible entry point is Sembalun Lawang (1150 m), on the eastern side, which is closer to the summit. The villages are accessed from the main north coast road.

Hotels in Sembalun is a friendly place to stay overnight in the Valley of Mount Rinjani. Surrounded by traditional villages of the beautiful Sembalun Lawang and it’s lush green mountainous areas around the slopes of Mount Rinjani mighty as the highest peak in the southern part.

Cool weather is very comfortable for overnight House which is set in the form of bungalows, there are fields of vegetables and beautiful garden with two large gazebo and a small one, it has comfortable rooms and observe the private veranda and bathroom in each room.

We serve the cuisine of Indonesia, the West and Asia. We can also prepare for group dining, please contact us to make arrangements for group meals.

Depending on the season, growing vegetables in the hotel, the Favorites Menu at the restaurant especially the Curried Chicken vegetable Rice Mix Hotel and Restaurant in Sembalun Lawang. Ask for a warm drink and our specialties, naturally spicy is sure to warm the cold at night in Sembalun Lawang.

If you have spare time arrived at Lombok in the morning, there are many activities you can do while you are in Sembalun Lawang areas. Like the strawberry plantation visit can plunk itself, traditional house village Sembalun Lawang, location of waterfalls in Sajang and other tourist attraction the day before the start of climbing from Sembalun Lawang.

We will arrange your accommodation hotels in Sembalun Lawang included in the package climb Mount Rinjani 3 days 2 nights, 4 days 3 nights and 5 days 4 nights, except for Mount Rinjani climb package 2 days 1 night excluding hotels we provide, please let us know the name and location of your hotel in Lombok

In addition, there is a pretty little restaurant we can warm the cold temperature of the favorite dishes of Curry Chicken, fried rice, many other menus are available at all times. Our staff attend to your every need.

In addition, Hotel in Sembalun Lawang is one of the main defaults of the nearest to start climbing that makes it easy to climb the highest peak of 3726 meters. If you do not want to hike, you can observe the atmosphere of a cozy and relaxing sitting at home or you can drive around to explore the beautiful scenery and hunting with a camera in the surrounding area.

There are many things that you can do while you are at Hotel in Sembalun Lawang & Restaurant, If there is a question of accommodation above please email us at info@trekkingrinjani.com – Hiking and Trekking Mount Rinjani 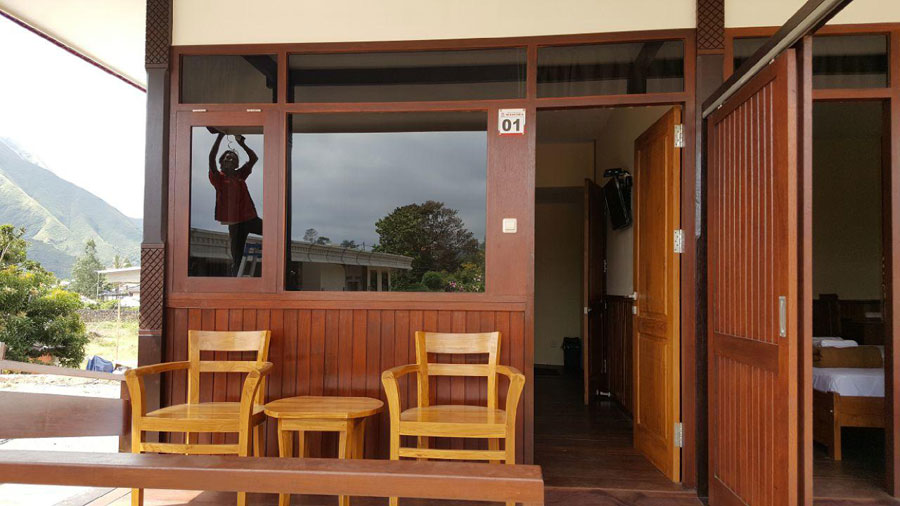 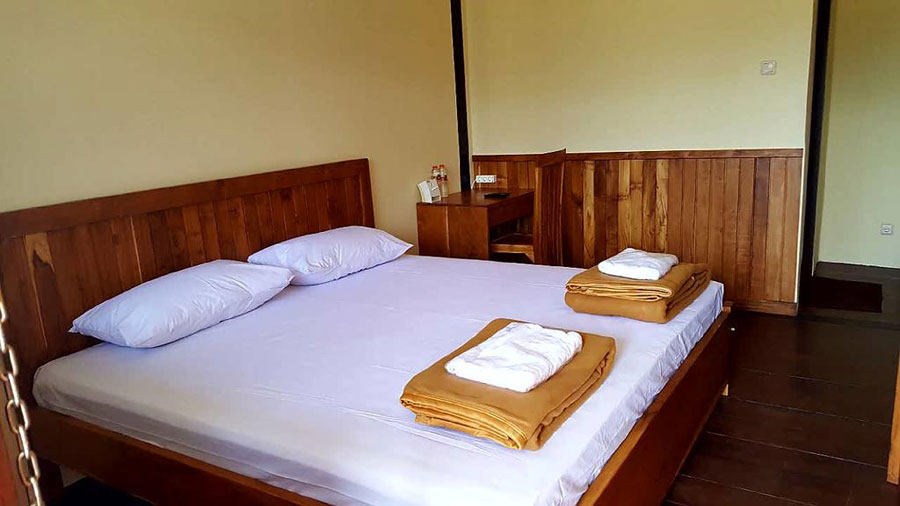 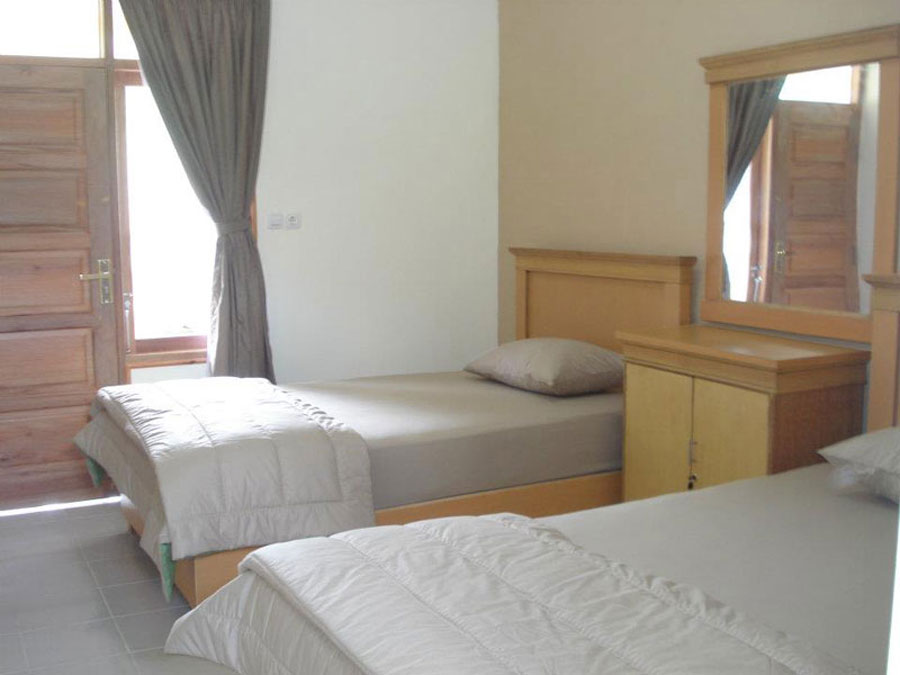 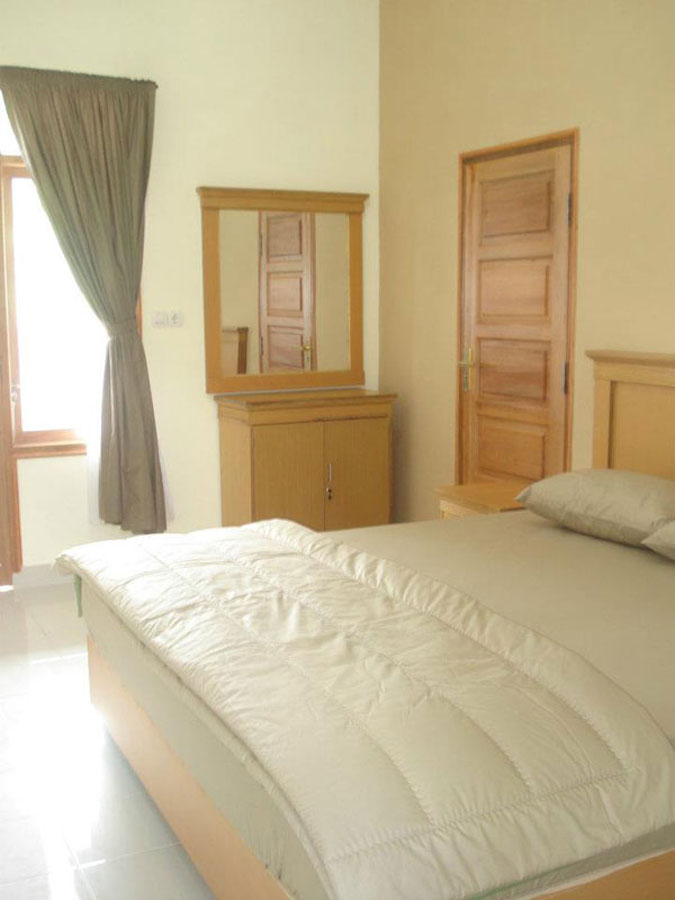 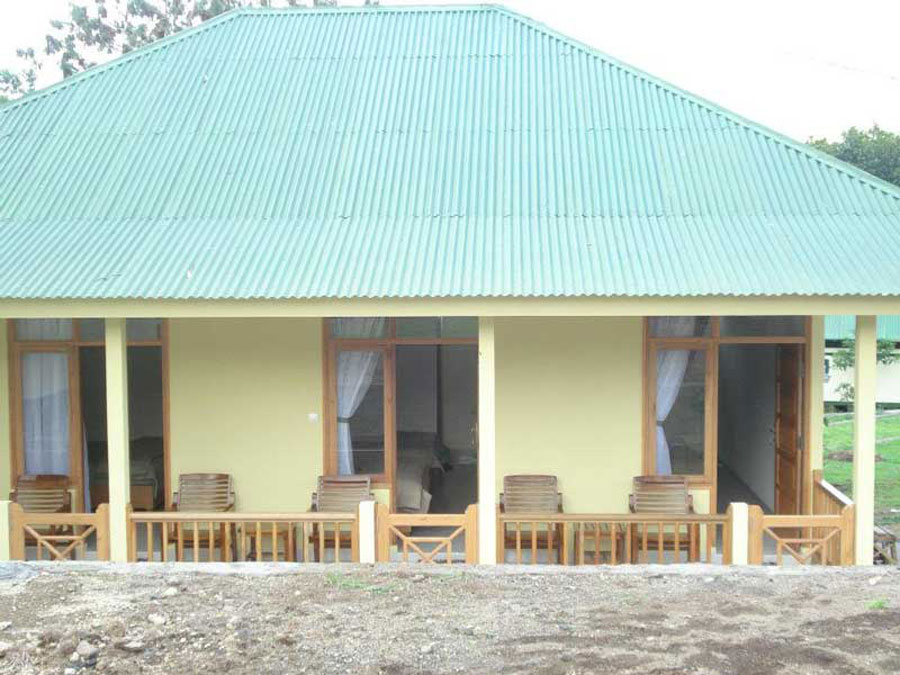 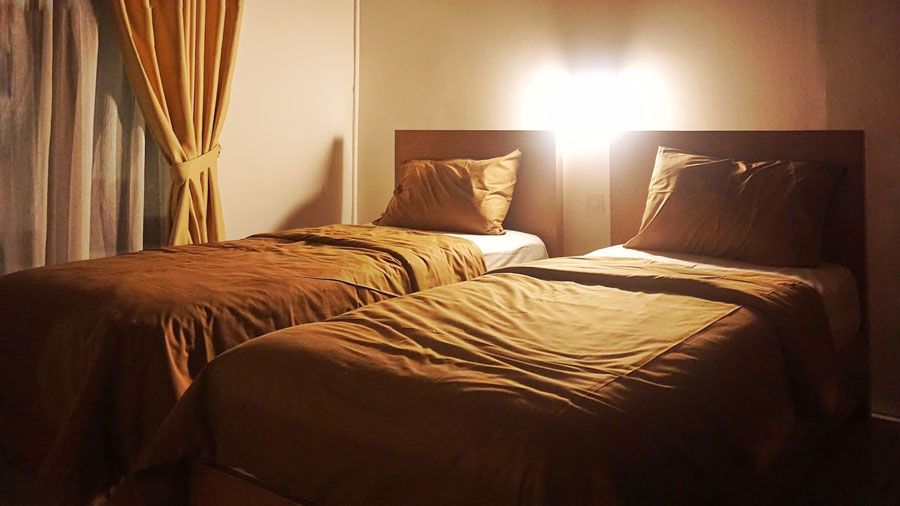 About Us Hiking Mount Rinjani

Getting To Mount Rinjani